A New York Restaurateur Goes Vegan: Can He Turn A Profit And Satisfy His Conscience? 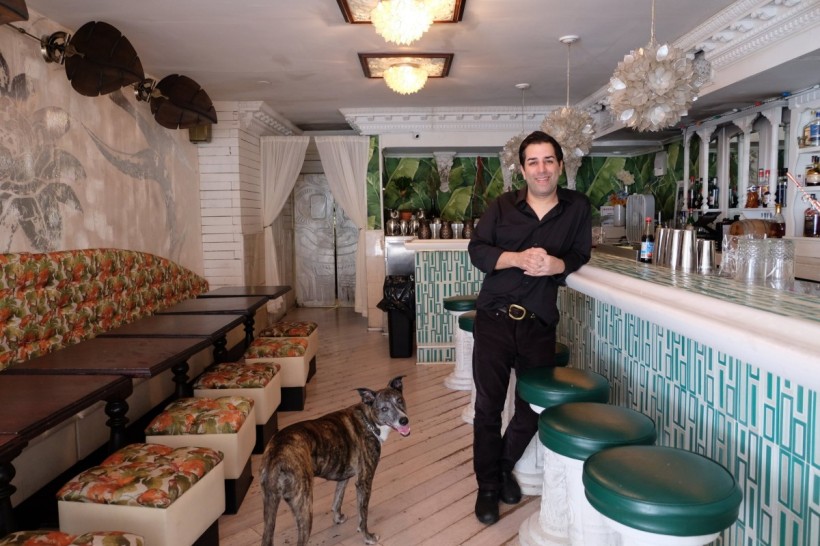 Such a shame it’s all happening in #NYC – c’mon #London, catch up!

In December, #RaviDeRossi, the owner of 15 restaurants and bars in Lower Manhattan and Brooklyn, made a radical business decision: he resolved to convert as many of his restaurants as possible to vegan menus. Like many entrepreneurs, he’s struggling with how to stay true to his personal values while running a viable business.

Forbes’ headline is misleading. Ravi didn’t ‘go vegan’. The former successful abstract painter says he has been vegan most of his life. I love this man – it was while taking time at home to care for his dying cat that he did some serious soul-searching and decided that “I wanted to start turning my restaurants #vegan.” He said he could no longer justify the toll his practices were taking on the environment and animal welfare.

At his renowned cocktail lounge in Manhattan, #MotherofPearl Ravi switched to an entirely plant-based menu – on Feb 14th. What a beautiful day to do it! He had already opened one exclusively plant-based restaurant #AvantGarden just around the corner from Mother of Pearl, to rave reviews. At Avant Garden, 90% of his customers are nonvegetarians. Often, they rise in their seats and spontaneously break out in applause after tasting the food.

When dining at Avant Garden, you get the sense of having travelled through a wormhole to an alternate universe where animal products never existed, so they could never be missed  – New Yorker

Update: this lovely guy is even more adorable than I first realised. Eating delicious vegan food, partying and helping animal charities all at the same time – what could be more purrfect! 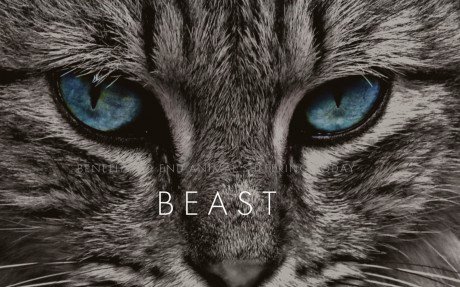 In a recent conversation with One Green Planet, DeRossi explained that he wants to change the face of animal rights via his new non-profit. He explains – BEAST (Benefit to End Animal Suffering Today) is a movement aimed at ending harm to animals, but in a fun way. To achieve this mission, BEAST will organize fundraising events in DeRossi’s restaurants where all the profits will go to organizations working to help animals that have applied for a grant. Their tagline?

Another update! October 2017 Ravi goes from strength to strength: Ravi DeRossi, the Vegan Restauranteur on a Mission, Reveals His Bold Plan – 15 restaurants and counting 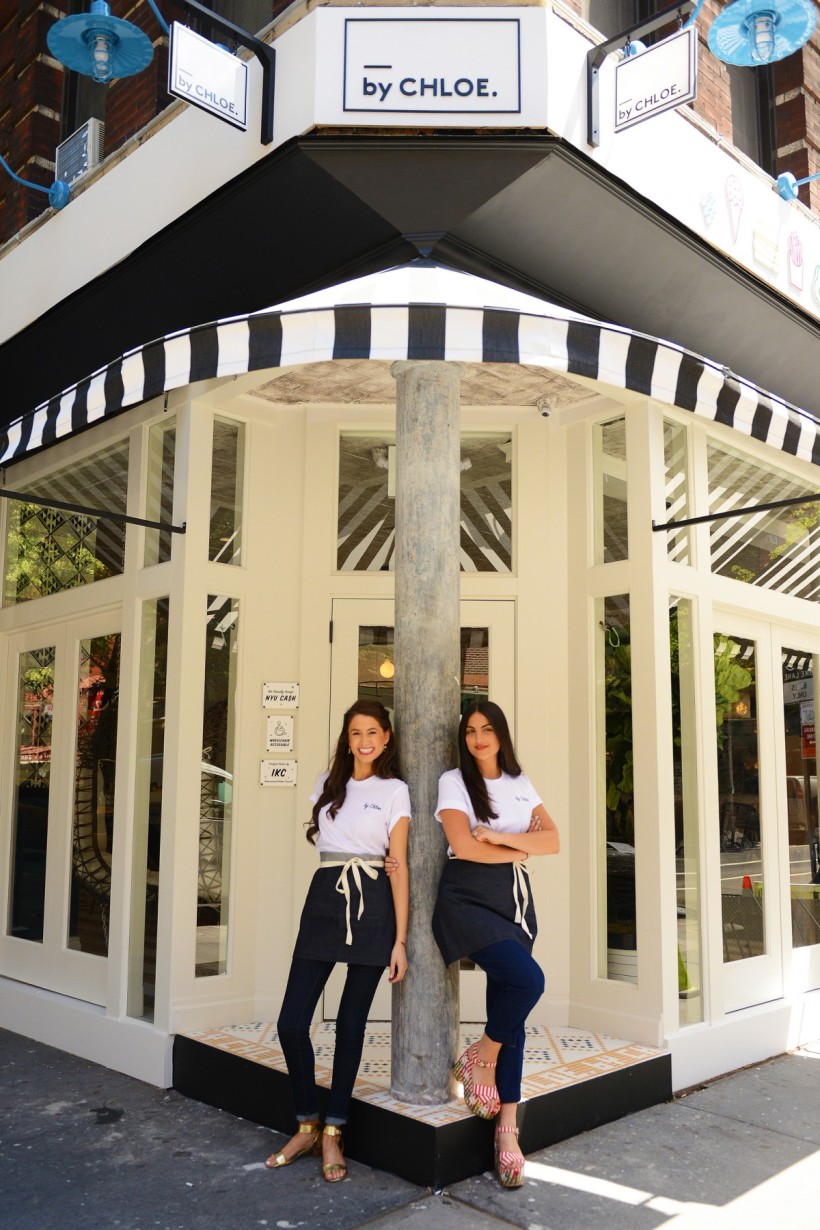 By#Chloe is the brainchild of #ChloeCoscarelli a vegan chef, cookbook author and Food Network “#CupcakeWars” winner and #SamanthaWasser, Creative-Director at ESquared Hospitality. Aiming to make vegan food more accessible and Instagram-friendly, By Chloe’s best-selling Gauc burger is the vegan answer to Shake Shack.

“I’d finish a busy day of work and want a satisfying meal without having to make a reservation at a fancy restaurant or indulge in something unhealthy. If we could create a concept where delicious vegan food was made fresh, fast, and affordable, then vegan food would be accessible to the masses (and we could eat there every day!). Sure enough, Samantha and I actually do. Win win!” 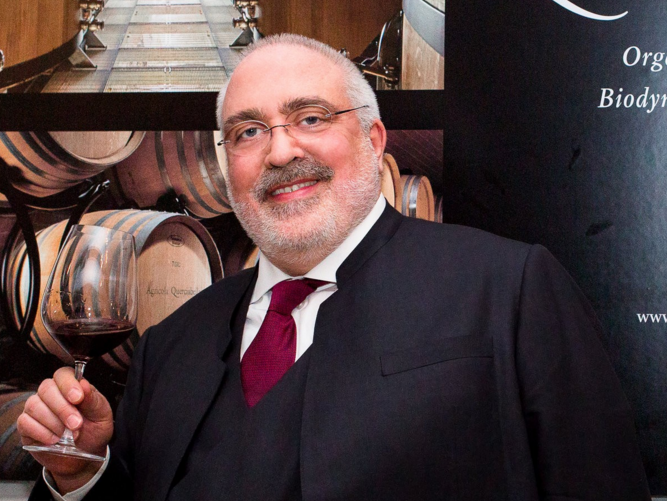 And last but by no means least 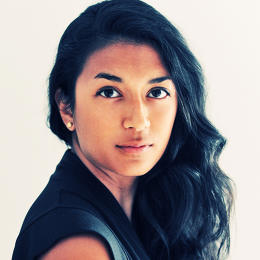 Since taking over as CEO of the 12-year-old organisation in 2013, Datar has helped kickstart a small line of research endeavours and companies, including #Muufri, a San Francisco-based startup currently developing cowless milk using yeast cultures (“I got to taste one of the early prototypes, and it tasted just like skim milk,” says Datar), and #ClaraFoods, which specialises in egg whites that come before the chicken. New Harvest is also invested in lab-grown meats and helped provide a part of the funding used to create scientist #MarkPost’s $325,000 lab-grown burger, which garnered significant press attention for its astronomical price tag. (The price of the patty has since dropped to about $11/burger).

The great thing about animal agriculture, is that it is offensive in so many different ways

All these products are protein-for-protein the same as their naturally grown counterparts, but the environmental, economic, and ethical impact of creating them is significantly smaller. On the environmental and economic side of things, demand for meat, which is projected to grow by 10% to 100 pounds per person by 2030, is not remotely sustainable, not with livestock already consuming one-third of all grain worldwide, dominating agricultural land use, and, in the U.S., costing taxpayers $20 billion per year. And ethically speaking, the situation isn’t much better for the animals involved, who are all too often overfed, overworked, and overbred to the point of sickness or death. In other words, #labgrownanimalproducts can offer an arresting alternative.

Welcome to the #PostAnimalAge. Bring it on!