“Holocaust: Any mass slaughter or reckless destruction of life.” Dictionary.com

If you’re anything like me you’ll see the latest meme on Facebook telling us how many animals we’ve saved in a year as vegans, or how many gallons of water it takes to produce a kilo of beef, and take it as gospel. Well, if we want the true gospel, it’s to be found here. Faunalytics is the properly researched go-to source for animal data. This is what they have to say about farmed animals, and it doesn’t make for happy reading. People protest in outrage if we talk about a holocaust. But to refer to what is happening as anything less than a holocaust does a great injustice to the animals, because that is exactly what it is.

Remember though, the enormity of the horror spelled out here in facts and figures by Faunalytics is not meant to drag us down, but to put fire in our belly and give us the accurate info we need to get the world to go vegan.

Food production kills billions of animals each year. That’s more than all other forms of animal use combined. Millions more farmed animals suffer in cruel confinement. This exclusive Faunalytics Fundamental demonstrates the scope of the problem. It also provides information to support people working toward solutions. We hope you find the information useful in your advocacy for farmed animals.

Humans consume some amazing animals. Fishes have great memories. Chickens think about their future. Pigs can play video games. And cows love to jump and play in the sunshine. The evidence is clear: the animals we eat are capable of thinking, feeling, and suffering just like cats, dogs, and humans. Check out the graphics below to explore interesting facts about some of the animals most commonly used for food. Of course, we’re only scratching the surface of what makes these animals unique, sentient, and deserving of their own rights to life and freedom. 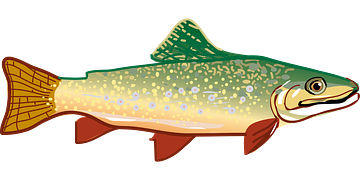 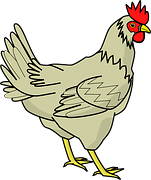 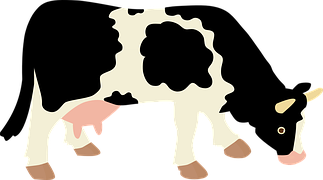 According to Gallup (2015), 54% of people in the U.S. are “very” or “somewhat” concerned with how farmed animals are treated. But what about trends over time? There has been little (if any) change in attitudes toward farmed animals since 2008/2009. While people’s attitudes may change slowly, our use of animals for food continues to grow at a rapid pace. Tragically, of people surveyed in 2013 66% agreed with the statement that “using animals for food is necessary for human survival”.

This last figure is particularly shocking. The UK is consuming 1/12th the number of animals the Chinese are consuming, but with only 1/21st of their population.

These numbers are staggering, but they are even more shocking when you consider the waste that occurs. According to the United Nations Food and Agriculture Organization, the animals we slaughter are mostly inedible: only about 55% of the bodies of chickens and pigs are “edible” while the number is even lower for cows (40%). Farming animals is an unnecessarily cruel and inefficient process.

There can never be such a thing as ‘humane slaughter’ but the desire to increase profit drives the farming industry. In their search for ‘efficiency’ savings animals are raised and slaughtered using fewer and fewer resources, resulting in these horrifying figures below.

Can you even imagine such a number? That is more than 2 birds slaughtered per second. Double the number in 1979.

Before they are slaughtered for food, or when they are used to produce eggs and dairy, animals live in cramped conditions. Mother pigs who are constantly pregnant live in gestation crates where they cannot stand or turn around. Hens in caged systems are given less space than a letter-sized piece of paper, making it impossible to spread their wings. Chickens, in particular, are bred for ‘efficiency’ by making them grow bigger and faster, regardless of the consequences for the animals themselves.

Staggering numbers of animals are bred for profit, raised in cramped and cruel conditions, and slaughtered at increasing speeds with little or no oversight. These are worrying trend for anyone who cares about animals, and everyone agrees that people have the right to know how their food is produced. Animal Advocacy groups work hard using undercover video, investigative work and other means to expose the conditions under which farmed animals are raised and killed. In the US, this exposure has led to a backlash from the industry. Since 2012, so-called ‘ag-gag’ laws have been proposed in many of the states. These laws are intended to criminalise undercover investigations of animal farming. Most of these laws have failed to pass, but in 6 states they have unfortunately been passed, putting a massive obstacle in the way of our uncovering exactly what goes on behind those factory farm doors.

People may think that buying animal products labelled organic, free range or ‘humane’ may be a guarantee that what they are consuming did at least have a life lived in better conditions. Unfortunately those labels bear have little bearing on the actual conditions on that farm. The vast majority of animals consumed still come from factory farms, regardless of the label.

Since the publication of “Livestock’s Long Shadow” by the United Nations in 2006, the world is slowly waking up to the environmental consequences of animal farming. According to a 2015 report from Chatham House, animal farming accounts for 15% of global greenhouse gases emissions, about the same as burning fossil fuels for transportation. Still, public awareness of this fact remains low: while 69% of people think that transport is a major contrubutor to climate change, only 29% believe that meat production has anything to do with it. animal farming is not just a major contributor to emissions, it is also a major consumer of the world’s increasingly scarce supply of fresh water. 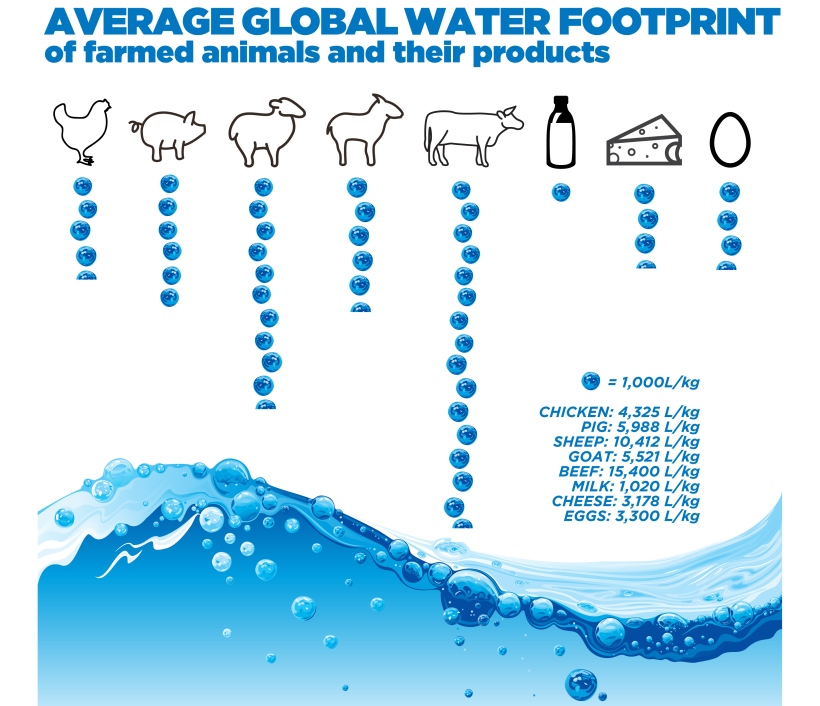 This Faunalytics Fundamental has shared the incredible number of animals in food production. It has shown that the unimaginable suffering is widespread. But there is hope. Every person who reduces or eliminates foods from animals makes a real difference. Every advocate who uses this information can help more people move to plant-based foods.

These data raise many questions. Three strike me especially.

These have to be some of the most important things to focus on in our advocacy.

Faunalytics welcomes your use of their data and infographics. For Faunalytics Tools useful in your advocacy for farmed animals click here.

Faunalytics has so much more work to do to give advocates the insight they need to choose the most effective ways to help animals.

Please donate generously now to help Faunalytics bring you and other advocates this crucial information.

And if you’re not yet vegan, there’s help to go vegan, save animals  and help the environment here, here, and here